Davis Chevrolet | Giving and participating in our Airdrie and area community

Less than a year ago, the 21-year-old was terribly injured when another skater crashed into her from behind while doing a practice start. She was left with a fractured skull, two fractured vertebrae in her neck, broken collar bone, broken rib, hearing loss, and Bell’s Palsy.

Thinking her skating career and Olympic dream might be over, Brianne set her mind on recovery and started the slow road back to skating again. On Jan. 2, 2014, she put everything she had into the Olympic Trials and on Jan. 22 was named to the Sochi Winter Olympic Team!

Davis Chevrolet GMC Buick is incredibly proud to support Brianne’s dream and will be cheering her on in Russia. 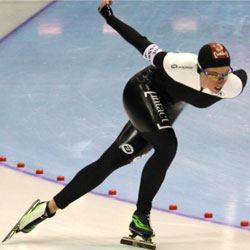 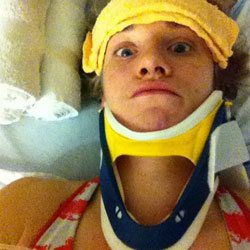 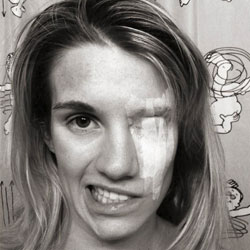 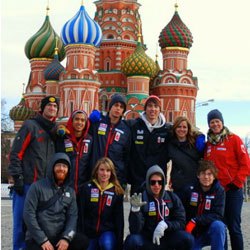